35 Years of Service By Rod Napier

One of the most remarkable things about The Cabbage Patch is the longevity of our staff members and volunteers. Many of those who serve our mission stay with us for decades, because their work here is more than just a job. When you see the smiling faces of the children playing in the gym or studying in the Educational Opportunities department, it’s easy to see why people like Rod Napier commit most of their lives to The Patch.

Rod is the Director of the Cabbage Patch’s Programs and Facilities. In his time at The Patch, he has helped establish a variety of education and youth development programs, supervised the growth of The Patch’s staff and volunteer team, worked on the 19,000 square foot building expansion and more! This year, he celebrates his 35th year of continual employment at The Patch (though his involvement goes back even further). Rod Napier, this is your life! 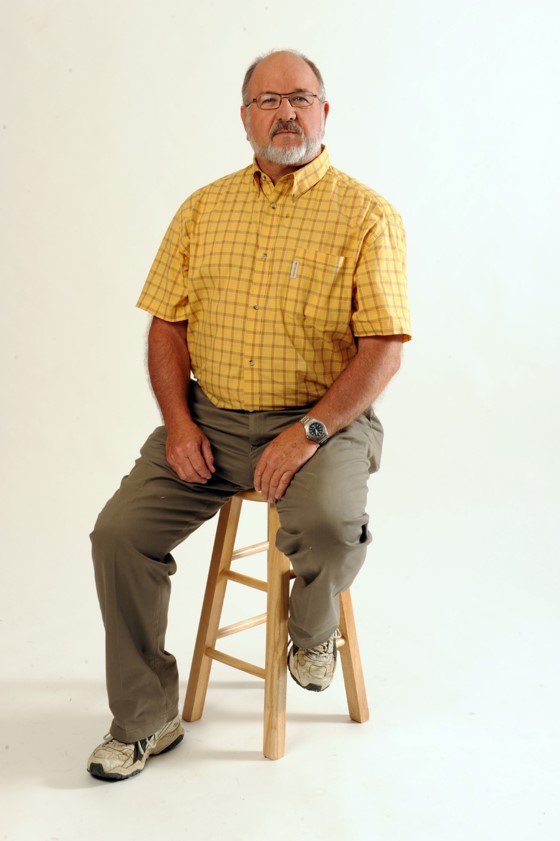 1956: After completing a typing course at Manual High School, Miss Louise Marshall, hired Rod to keep the daily attendance records, because he could type. She paid him $.50 per hour…He thought he was rich. With her encouragement, Rod started his first savings account.

1956 – 1959: Rod worked part time and during the summers. Duties included typing in the office, keeping attendance records, coaching sports and serving as a Camp Counselor’s assistant. Robert Johnson and Harold Miller were his young college role models. He worked with Mr. Dietsch and Mr Chin during these times. Through the encouragement of The Cabbage Patch staff he tried out for the track team at Manual High. In his senior year he won the State Track Championship in Long Jump.

1959-1963: Rod attended the University of Louisville on a Track and Field Scholarship where he was the Captain and High point person.  During this time, he lived in the football locker room and served as the Head Football Manager, receiving room and board and even getting to fly with the team. Rod graduated at the age of 20 with a teacher’s certificate. 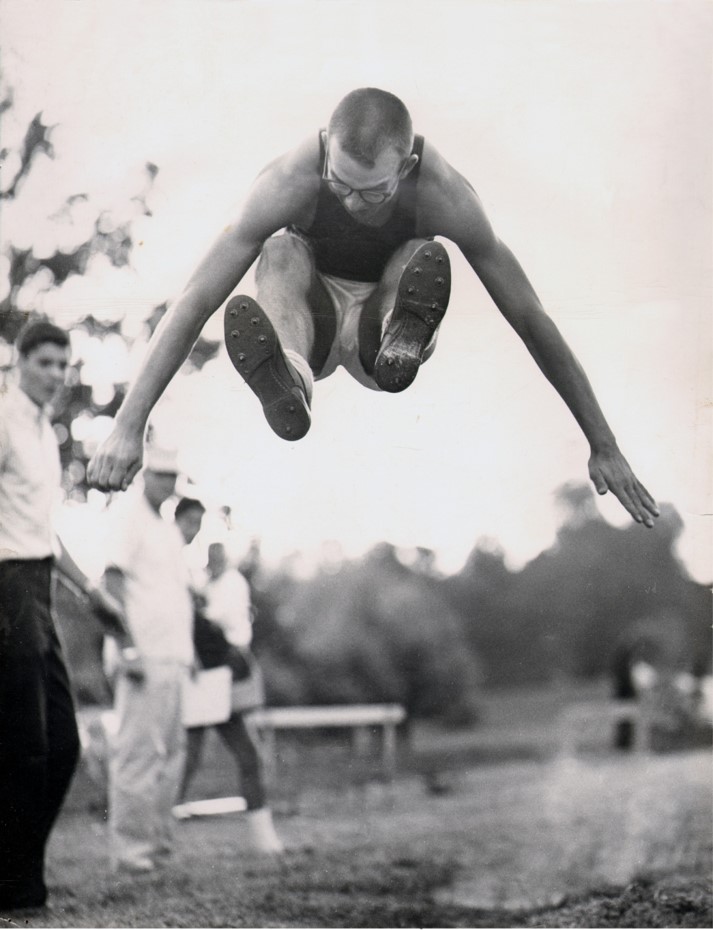 1963-1965: Rod trained at Springfield College for a teaching assignment in Venezuela, South American as an early member of the Peace Corps. While there, Rod established a YMCA in a rural community as a way to serve the children.

1965-1967: Rod earns a Masters Degree in Education, majoring in the Administration and Supervision of the Health, Physical Education, and Recreation (HPER) program and minoring in Educational Administration at Temple University in Philadelphia, Pa. He marries his wife, Judy, in a garden ceremony in Buffalo, Ky.

1967-1968: Rod served as a teaching assistant at Indiana University at Bloomington, in the HPER department.  He was admitted into their Doctoral program, specializing in Outdoor Recreation and Leisure Studies.

1969-1970: Rod taught in the Recreation & Leisure Studies Department at the University of Ky.

1970-1971: Rod returned to Indiana University where he taught as a teaching assistant and completed the doctoral course work before withdrawing from the program due to family issues.

1971-1974: Rod worked as the Supervisor of Resident Life at the Whitney Young Job Corps Center in Simpsonville, Ky.

1974-1976: Rod returned to the University of Kentucky as an Assistant Professor in the Recreation and Leisure Services department.

1976-1981: Rod served as Assistant Professor in the HPER Department at the University of Louisville, where he was the Outdoor Recreation and Leisure Services Specialist.

Summers of 1980 and 1981: Rod returned to the Patch , working for Miss Marshall and Mr Dietsch as the summer program director 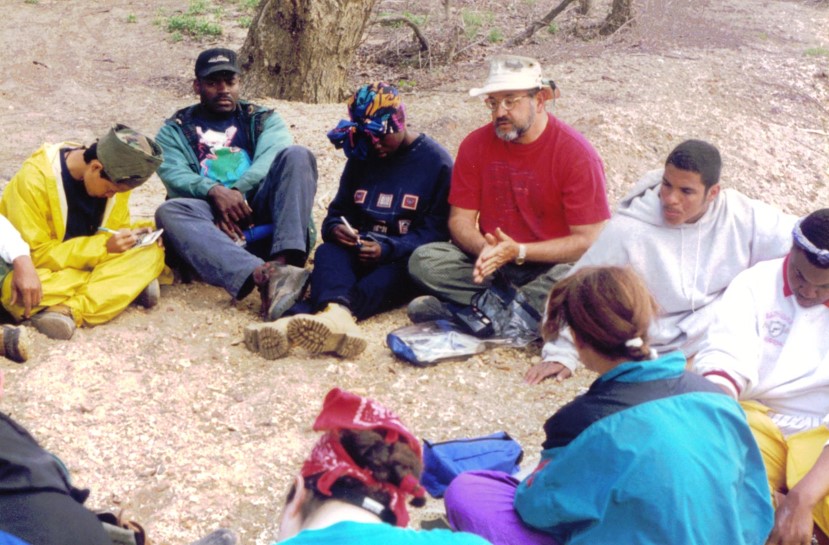 Spring of 1981: Shortly after the death of Miss Marshall, Rod was asked to begin working full time at the Patch as the Manager of the Recreation/Youth Development Departments.

1981-2010: Rod continued teaching part time at the University of Louisville while working full time at the Patch. He regularly recruited volunteers and part time staff from members of his outdoor classes.

1981-2016: Rod has continuously worked on the program staff at the Cabbage Patch for 35 years!

If you would like to donate to the W. Rodney Napier Educational Opportunities Fund in honor of Rod’s “Patch-iversary,” please visit our website: www.cabbagepatch.loc.