“I didn’t know there was this much water in the world!” shouted Harper* as she gazed out over Niagara Falls. Harper was part of a group of six Cabbage Patch members who went on a trip to Canada as part of our Global Civic Engagement program. The Patch has long been expanding the horizons of at-risk youth with travel camps, and the trip to Ottawa further built on this programming with an educational exploration of French and indigenous cultures. The group of teens earned the privilege to participate in the trip because they are active in our Leadership Development and College Scholars programs. 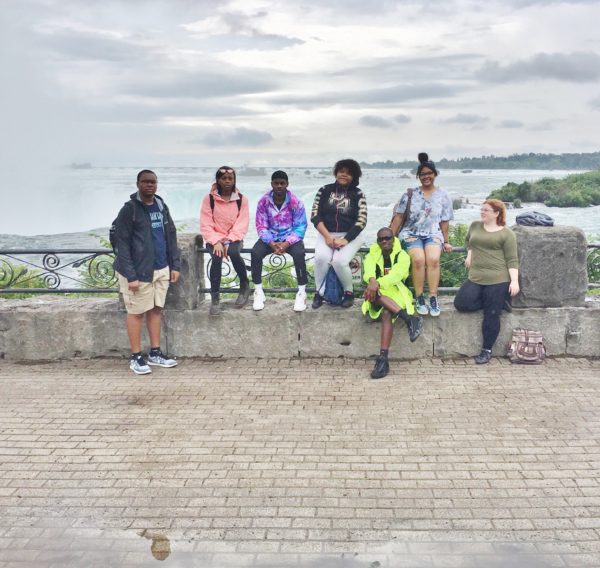 One camper in particular loved to stop people in the street to practice his French. “Bonjour!” he would say to passersby who seemed amused at the bright-eyed young man on his first international trip. When campers saw all the signage around Ottawa in French and English, they were a little surprised, and one camper said it really made him feel like he was in a different country. 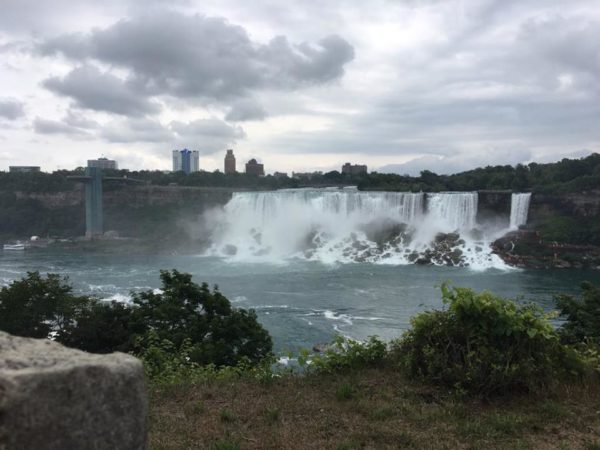 One day, the group stopped in to a café, where they saw an Orthodox Russian priest, a Buddhist monk and some Vietnamese tourists, and everyone was speaking French. They were fascinated, being surrounded by a level of diversity that they had never seen before. They were also impressed by the representation of the First Nations, or indigenous people, in everyday life. They saw art of the First People everywhere, and they respected the way Canadian people honored their roots. “In Canada, they celebrate their differences,” observed one camper. 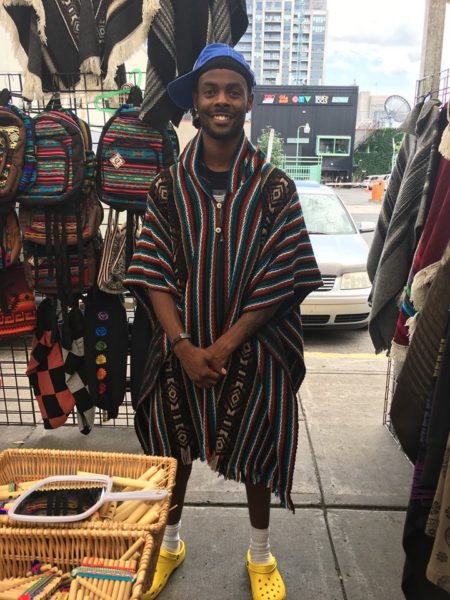 The real star of the trip was Optimist International, who helped cut costs by arranging free lodging for the group. A big THANK YOU to the Optimist Clubs of Beacon Hill and Cornwall! We were also thrilled to have the support of John Stokes, who volunteered to chaperone the adventure. Do you have connections that would make our next travel camp an experience to remember? Contact Mayghin Levine at MBrown@cabbagepatch.org.