In Memory of Joe Burks, Sr.

The Cabbage Patch family celebrates the life of Joe Burks, Sr., a faithful supporter and tireless advocate for Louisville’s at-risk youth. Joe went to his eternal reward on March 20, 2015. 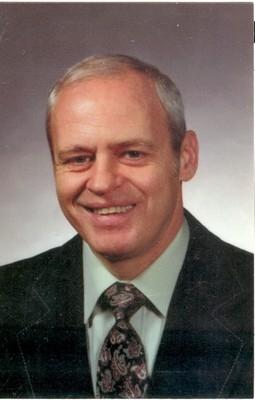 Joe was an outstanding athlete who brought lessons of teamwork and perseverance to the children of The Cabbage Patch. As a coach, his unique ability to develop personal relationships made him an influential role model for the young people of The Patch, and he inspired generations of children to seek excellence in their lives.

When Joe coached a team, he focused on making a winner out of even the weakest player. While some coaches may find success in playing only their best athletes in order to secure a win, Joe preferred the victory of inspiring confidence in children who may have been stuck on the bench as part of another team. Anyone who made the team got to play under his leadership-his ability to motivate helped young people surpass their own expectations.

Joe discussed the impact that The Cabbage Patch made on his life in an interview for our history book:

Throughout his life, Joe Burks, Sr. served our ministry as a staff member, volunteer, donor and advocate. We are thankful for his contributions, and our prayers are with his family. His legacy of motivation and resilience lives on in our values at The Cabbage Patch.