“Some of the Most Engaging Years of My Life” 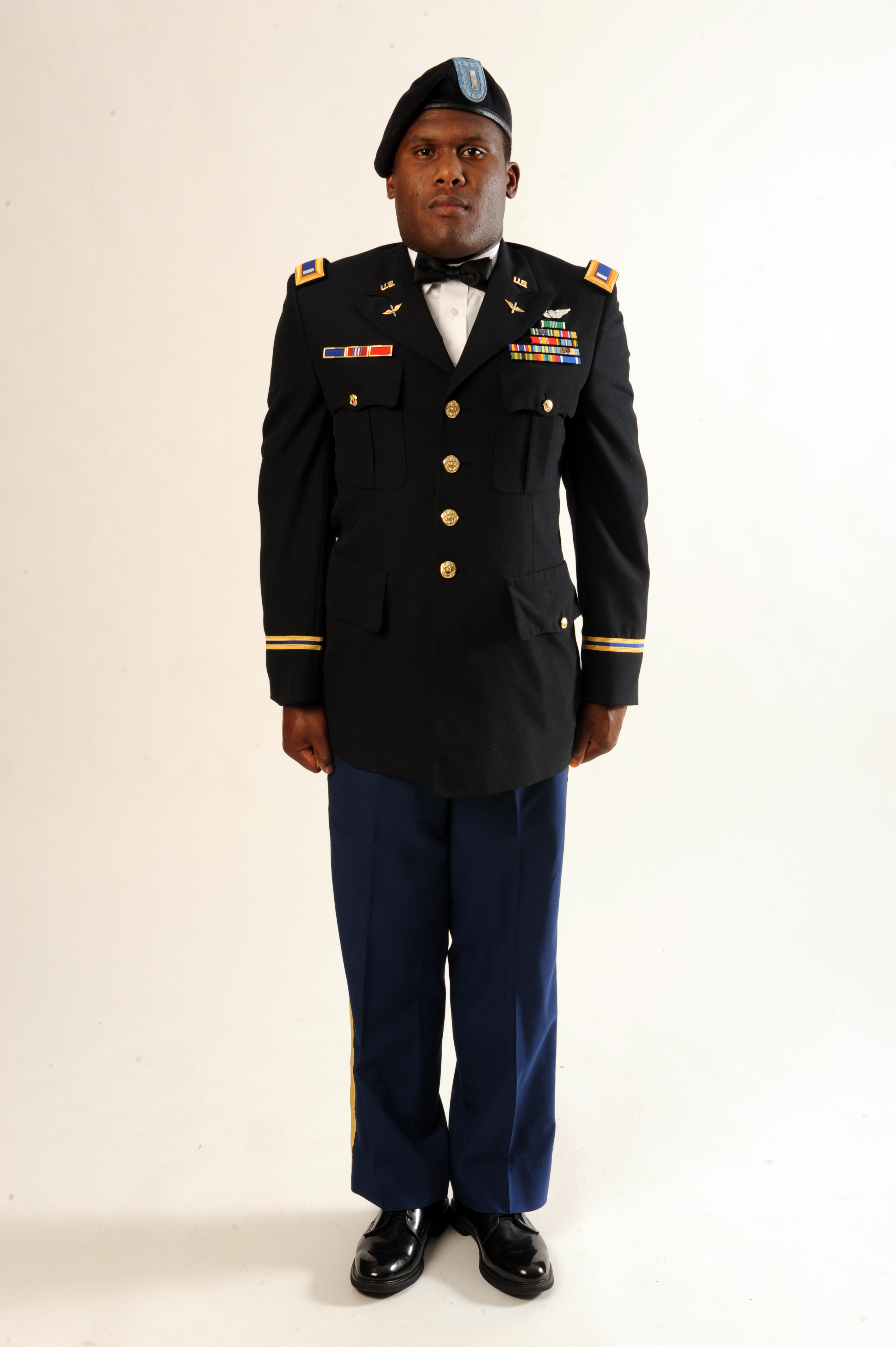 Vernon Wolfork began attending The Cabbage Patch as a 15-year-old in 1994.

“It is hard to believe the amount of programs I did in the relatively short amount of time I was there,” he said. “I started off just roaming the halls, playing pool, and going on canoe trips. But my first summer, someone saw potential in me. I was hired on the Fun Club staff: my first job with my own paycheck. After summer, I became involved in the High Adventure Club, Patch Poets, Teen Club, Drama Club, Photojournalism program, and others.”

Vernon’s involvement in Drama Club and Photojournalism Program allowed him the experience of performing in the Kentucky Center for the Arts and to spend a summer at a WKU in the photojournalism program. Vernon went on to attend WKU, UofL, and then became an Army AH-64D Helicopter Pilot. Today, Vernon is a Captain in the U.S. Army.

“Outside of my family I tended to be a wall flower. Once I started getting involved with The Patch, I had to come out of my shell,” Vernon said. “I was put in leadership roles, and expected to make judgment calls on the spot. The Patch fostered a sense of accomplishment, not because of the recognition but because it was contagious. I found as I did better my peers stepped up with me… I was not alone in failure or success.”

Vernon described The Cabbage Patch as the epitome of a “Melting Pot.”

“The history is as rich as the future I came to know—some of my most engaging years as an adolescent. The history was not just in the buildings or the photos but in the stories of the mix of families that went and continue to participate there,” he said.

“The Patch fostered a sense of accomplishment, not because of the recognition but because it was contagious. I found as I did better my peers stepped up with me… I was not alone in failure or success.”

“I can look back on my years there and wish I could go back and do it again because it was such a great time,” he said. “However, I have found a way to keep ‘Winning in Life’ even away from The Patch. I have become actively involved in giving other children a chance to experience what I have through camping, tee ball, reading clubs, and mentor­ship. I have two sons of my own, two nephews, a niece and 100 soldiers I am responsible for. I make it a point to demonstrate the skills I learned while at The Patch, whether it is cooperation skills learned during High Adventure or organization skills and patience from trying to round up 15-20 first and second graders for a field trip.” 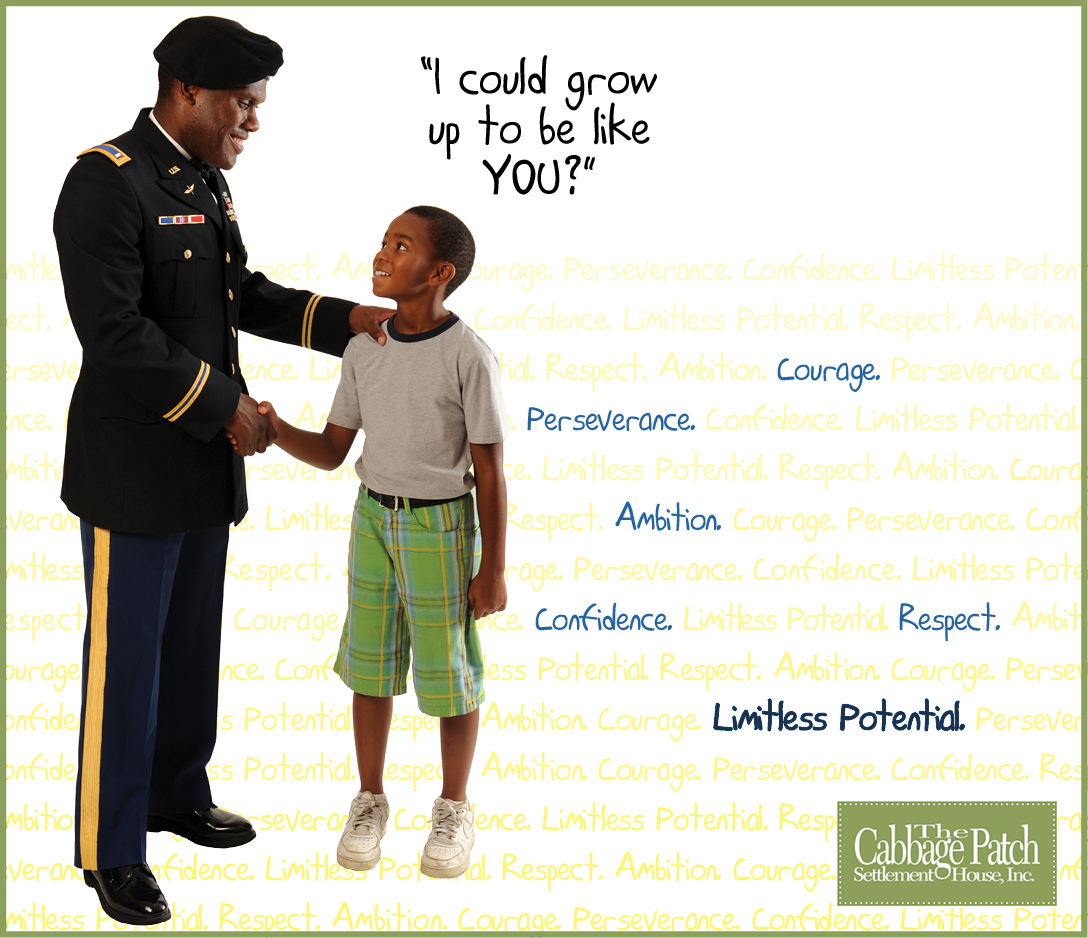